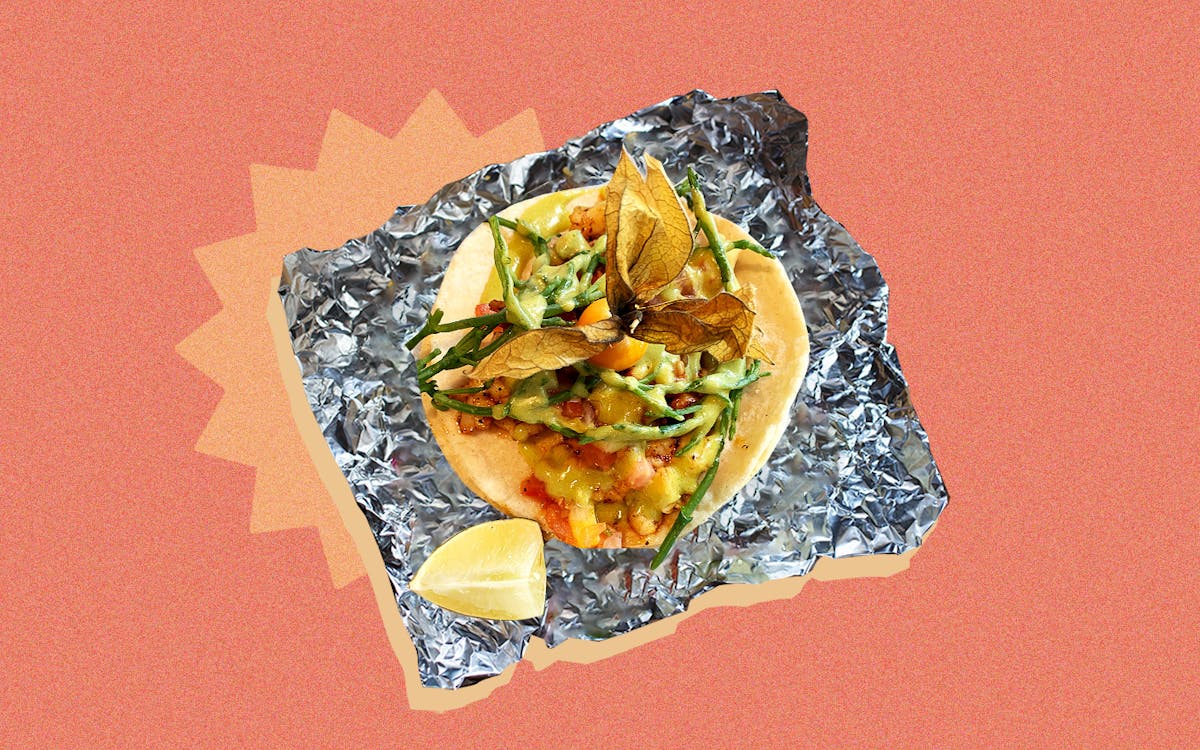 Regino Rojas took his family to Mexico this past summer and almost didn’t come back. “It’s paradise,” says the owner-chef of Revolver Taco Lounge and its private, reservation-only dining space, the Purépecha Room in Dallas. It wasn’t Mexico City, Morelia, or even his hometown in Michoacán that tempted him. It was Isla Holbox, twenty-six miles long and just under a mile wide, north of touristy Cancún, and about six miles off the Yucatán Peninsula. Holbox is a sanctuary—literally and figuratively. “It’s an island away from the reality of Cancún, away enough from the very young tourists that go to clubs and all that stuff. There are no cars. Everybody’s riding a bicycle or driving little golf carts. It’s fantastic, and the beaches are out of this world. Beautiful place,” Rojas said. “It’s a sanctuary for birds and sea life [as part of the Yum Balam Flora and Fauna Protection Area]. The people from there are very aware of global warming, and they try to preserve their land as much as possible. I feel very at home and very inspired by the people and the island itself.”

How to pick a taquería with Texas Monthly taco editor Jose...